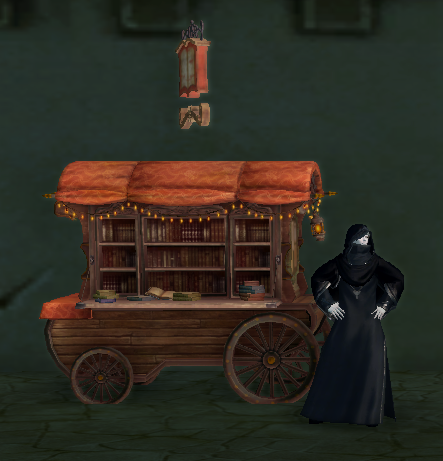 The following list shows the possible rewards from the reward boxes:

As a final added bonus, we will once again be awarding players who attempt to obtain Ultimate Transformations via Transformation Synthesis.

NOTE: Support tokens will not be usable to reverse Transformation Combinations during the promotion period.

Helping hands can get even more! By taking the 8.3 Update Survey during the event, you’ll also receive 20 Special Transformation Coins as a token of our appreciation!

Players will be able to access the Character Jump system. This can be accessed by a special button at the character select screen, which takes the player to a special creation process for Level 80 characters. 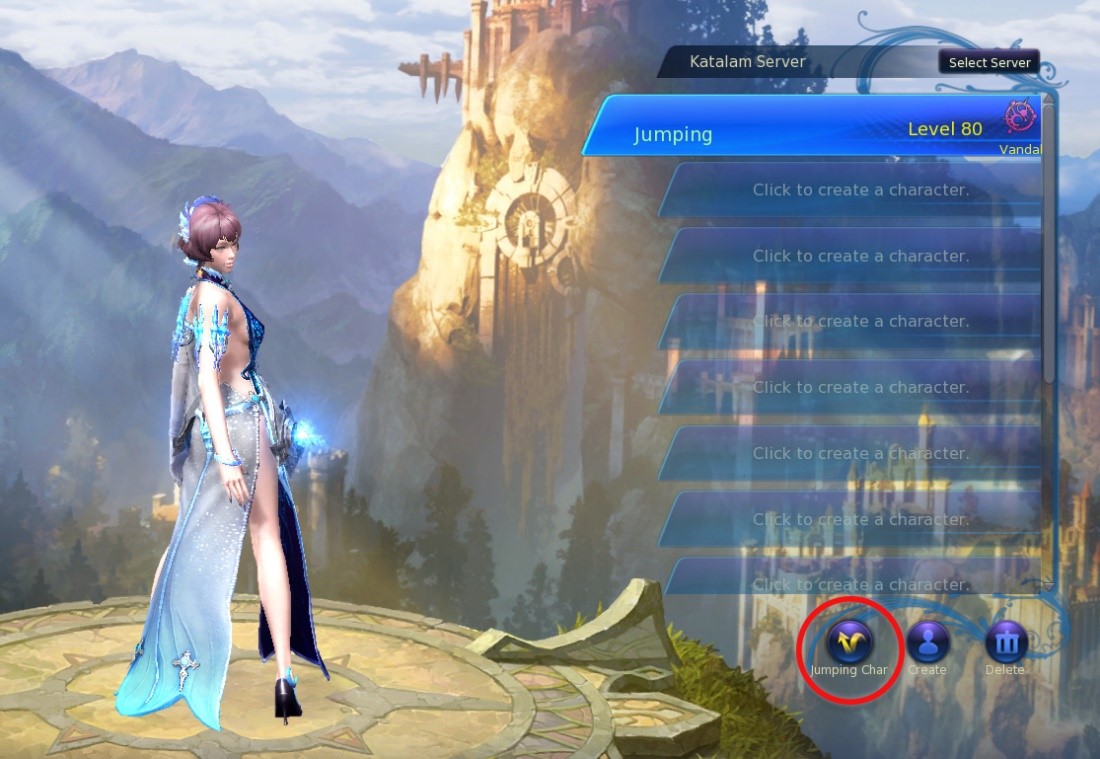 Depending on the faction you chose, jumped characters spawn in either Inggison or Gelkmaros at Level 80 with the following items:

Below is an example of the inventory, skills, and stigmas of a Vandal class character that has utilized the Jumping Daeva System! 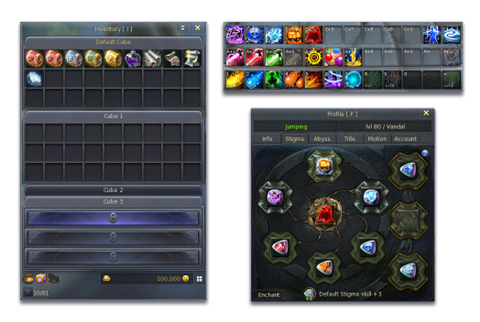 Intruders are looking for a way to get into the Shugo Emperor’s Vault! Being the helpful Daeva you are, you’ve been tasked with safeguarding the vault and wiping out the pesky intruders. The Shugo Emperor will reward you handsomely if you’re successful. 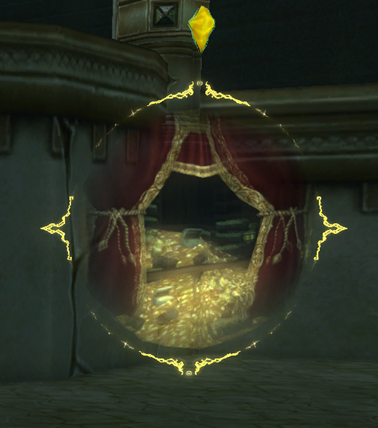 If you’re level 80 or higher, within the Capital Cities, you'll find a Secret Passage. Brave it, and you'll be sent to the Shugo Emperor’s Vault once per day. Inside you’ll have to transform into mighty black ranger to continue further. 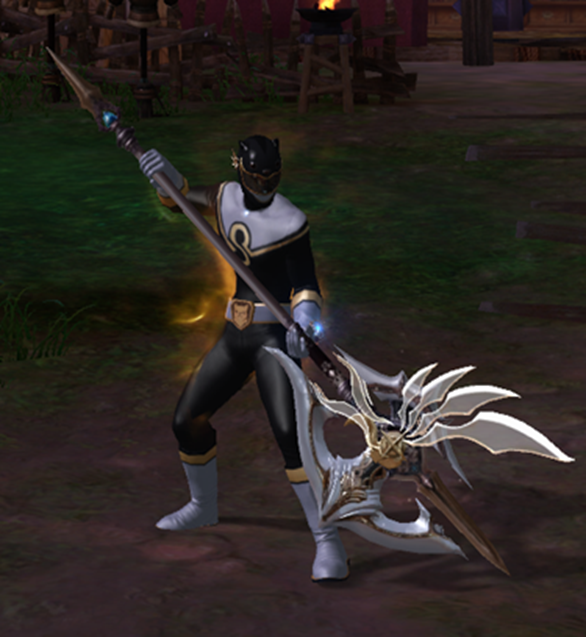 You will have eight minutes to fight and defeat as many monsters as you can. Each monster you defeat will give you points, and at the end of your 8 minutes you’ll be graded based on how many points you have. The more points the better the rank! Based on your rank, you’ll receive keys to use inside the Emperor’s secret vault.

Cool-time sharing and management will be key to defeat this dungeon, plus some careful utilization of items that can only be obtained and used within The Shugo Emperor’s Vault.

Once inside the vault, you’ll find treasure chests galore. Using the keys you received, you can select any chest you like and receive a bundle containing...

Treasure Boxes supply a variety of rewards which can contain any of the following:

Upon completing the dungeon successfully, players will be rewarded with an Experience Extractor Bundle.

New costumes, accessories, housings, and mounts have been added to the shop:

The following items will be deleted on August 17:

Please make sure to utilize all items before the event ends. All event NPCs will also not be available after maintenance on August 17.

Auto-Hunting Comes Permanently to Apsaranta and the August Daily Log in Eve...

From July 29 to August 7, log in for a survey containing Drop charms, Trans...

The Dungeons Delve returns, along with chances to double your EXP, Kinah, a...

Players can now snag Moon Daru’s Picnic items and have chances to double yo...