Tuck in, Daevas! We’re bringing you a lot for this update, including bug fixes, new instance dungeons, improvements to Siel’s Aura, and upcoming events. Stop Surama from awakening as a Dragon Lord, match your equipment to the instance with [Gear Set Settings], and take advantage of amazing bundle sales while boosting your EXP!

We know it’s a lot of information to take in, but we’re excited to share all the details!

1. A new instance dungeon, “Araka”, has been added.

Surama, a high-ranking member of the Drakan Family, was appointed as managing director of Araka Farm. Araka, of course, is most notable for producing about half of the total Drana for Tiamat. Surama used his position to change the traditional way of producing Drana, shifting from ordinary plants and trees, to utilizing Elim.

As a result, Drana production greatly increased, and played a major role in the stable supply of resources for the Tiamat army. However, Surama has also been secretly conducting biological experimentations using Dragel—scheming to turn himself into a Dragon Lord.

Your mission, Daevas, is that you must ensure a continued stable supply of resources for the Tiamat army, while putting an end to Surama's plot. 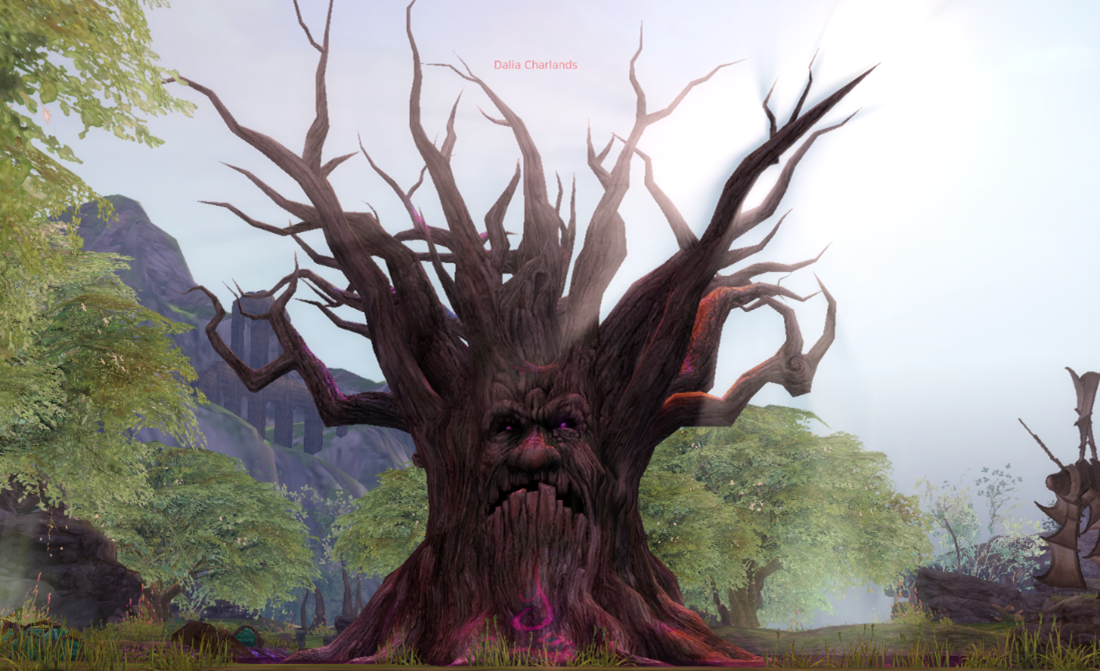 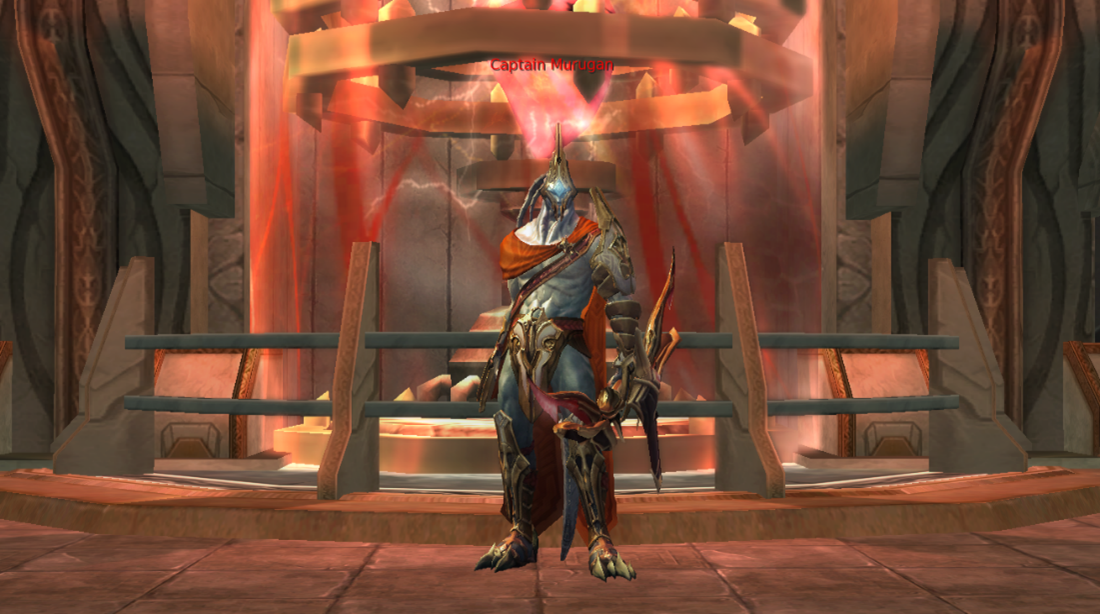 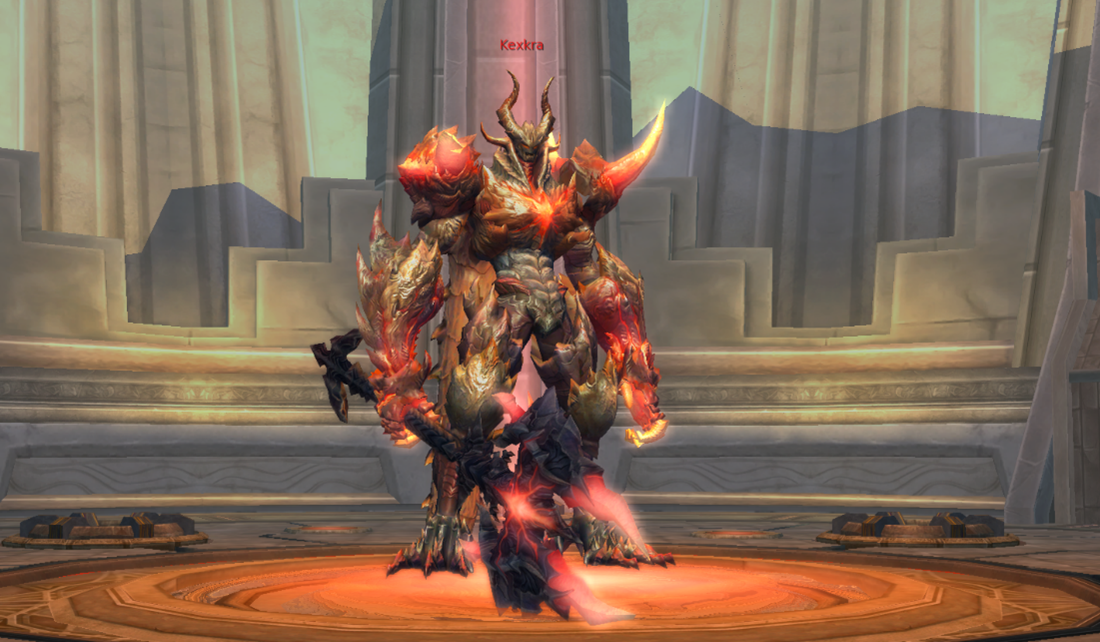 You must ensure stable supply or resources for the Tiamat army while stopping Surama's plot. 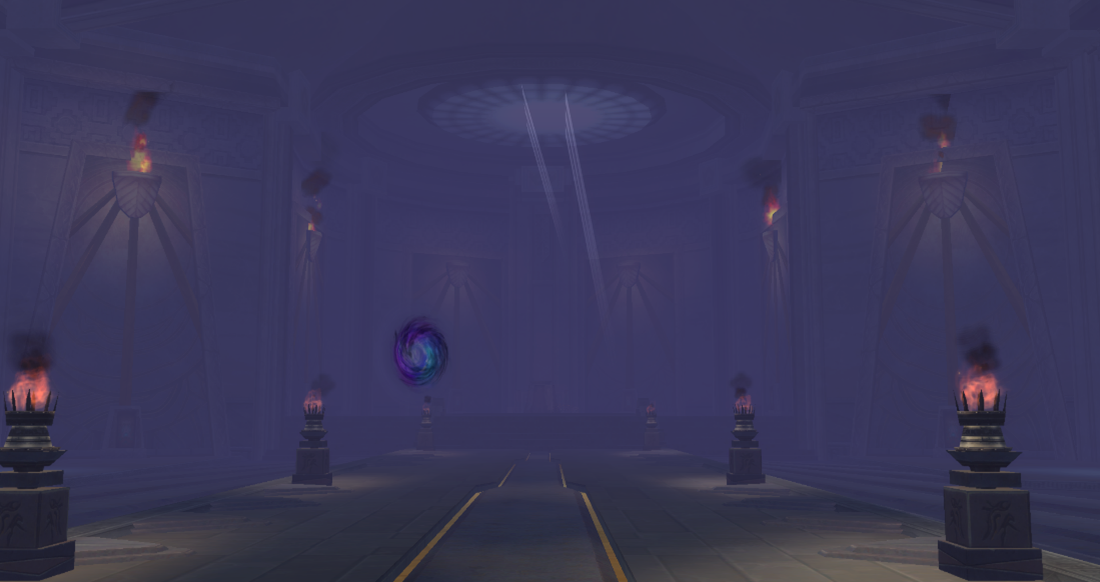 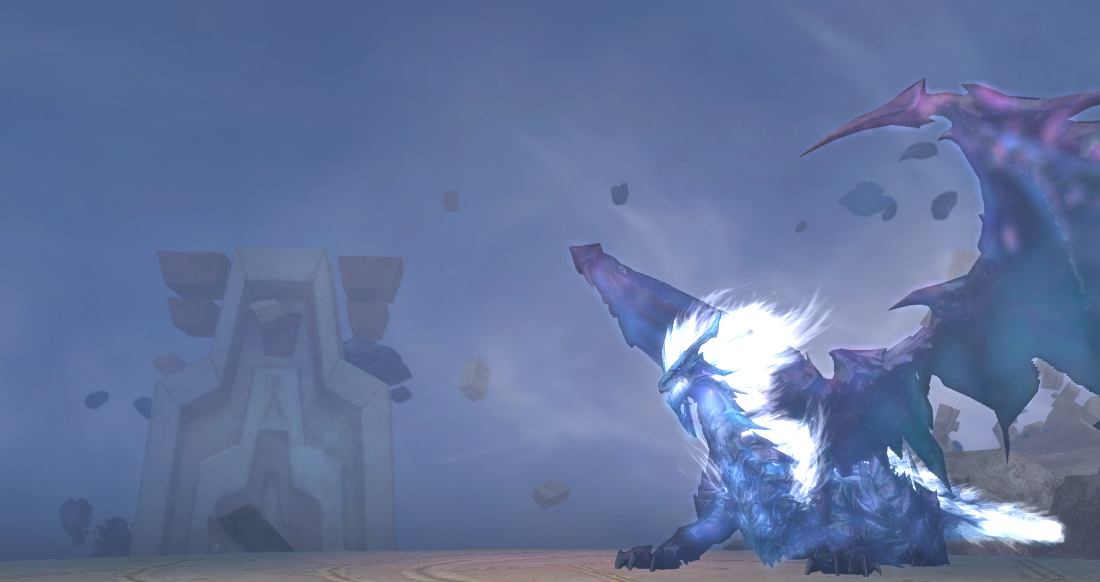 As a result of Tiamat's time project, various phenomena occurred in Silentera Canyon, such as the unveiling of a new hidden area in the northern region, and the discovery of a dimensional rift connected to another twisted dimension's Draupnir Cave.

Eventually, a passageway connected to another dimension's Beshmundir Temple was discovered, and the Elyos and Asmodians were able to use the power of the Artifact to enter. They arrived at the place where Stormwing, previously sealed in Ice, had regained their strength.

It is up to you to stop the Unyielding Stormwing from escaping.

The highest difficulty mode has been added to obtain the strongest loot. Stop Unyielding Stormwing, who will not tolerate any challenge! 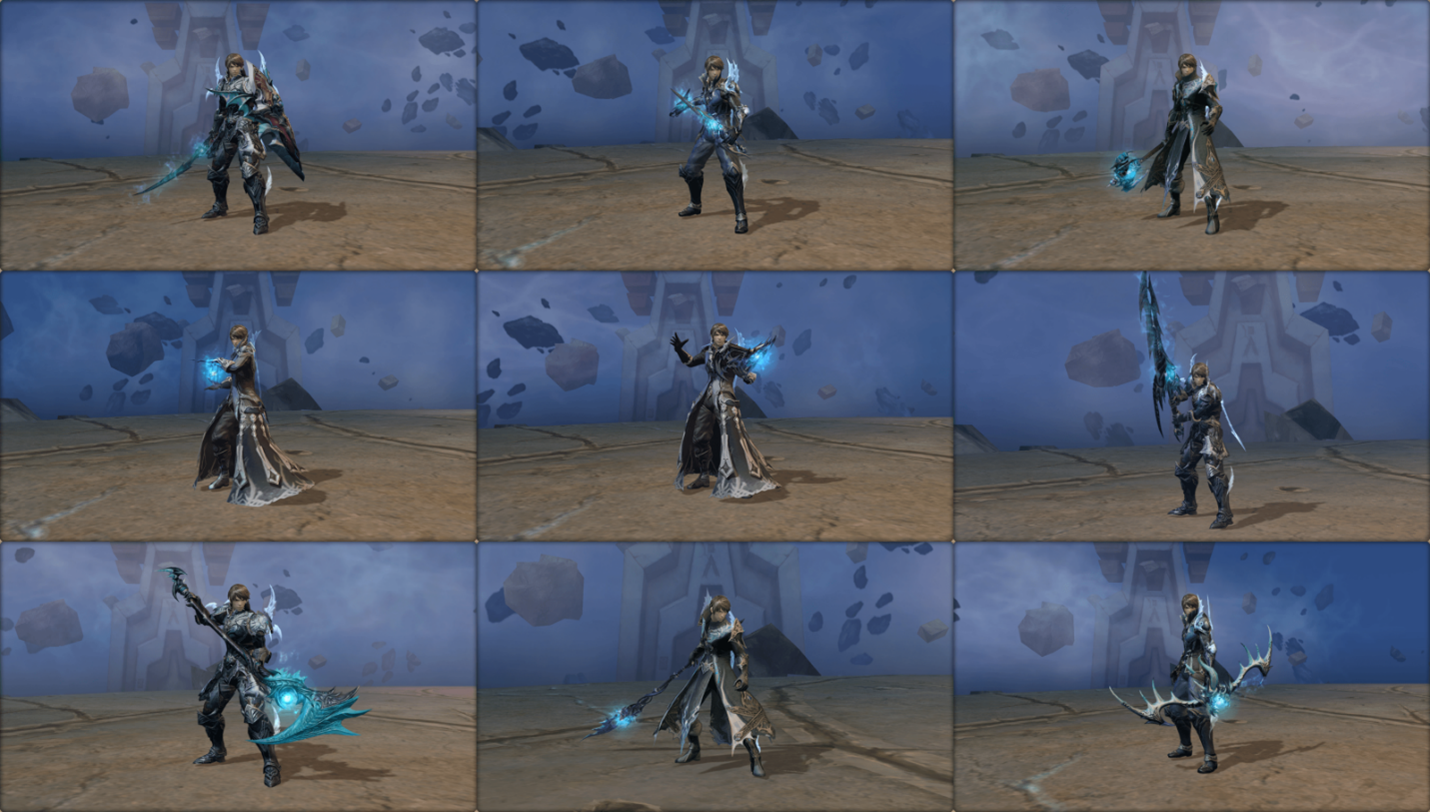 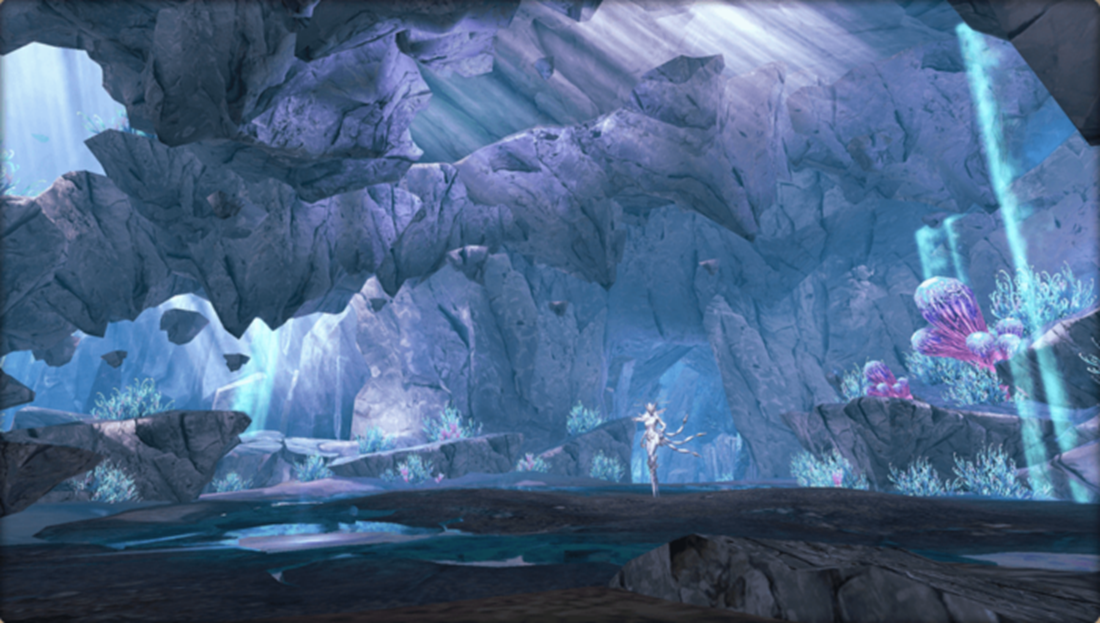 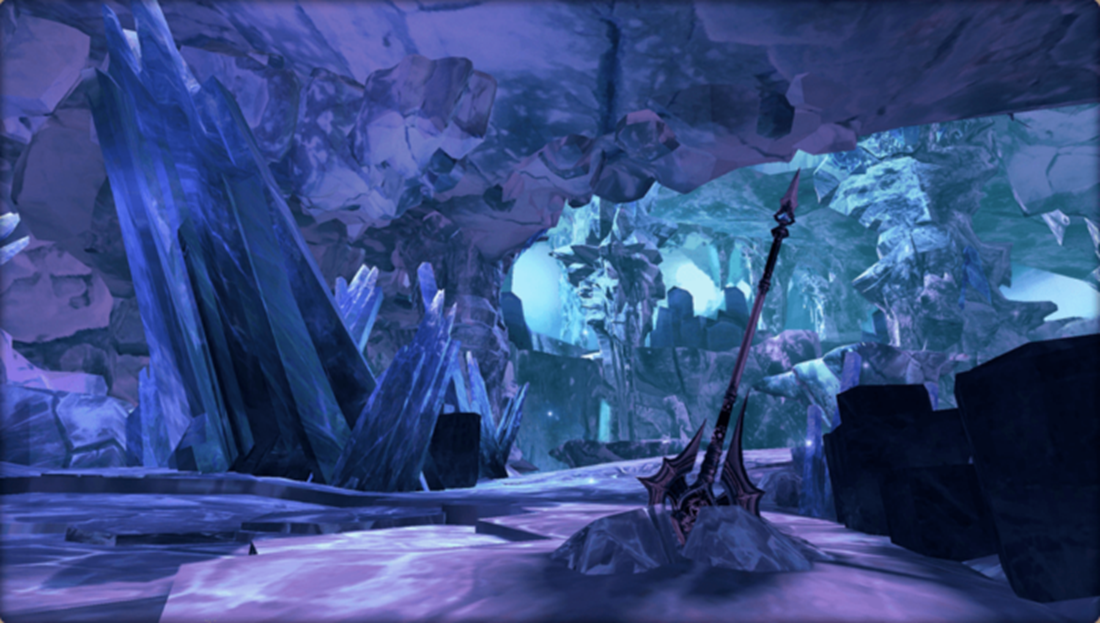 After capturing the Divine Fortress, the Balaur used it to set up a magic ward that accelerates the distortion of time and space for the purpose of infiltrating into Elysea and Asmodae. They were successful; however, when they arrived through this distortion, they found themselves inan Abyss in a different dimension.

Inside the Divine Fortress the Abyssal Splinter has opened, enter to experience another Abyss. Prepare for battle by forming an Alliance capable of opposing an Alliance!

4. The instance dungeon “Steel Rake” has been revamped. 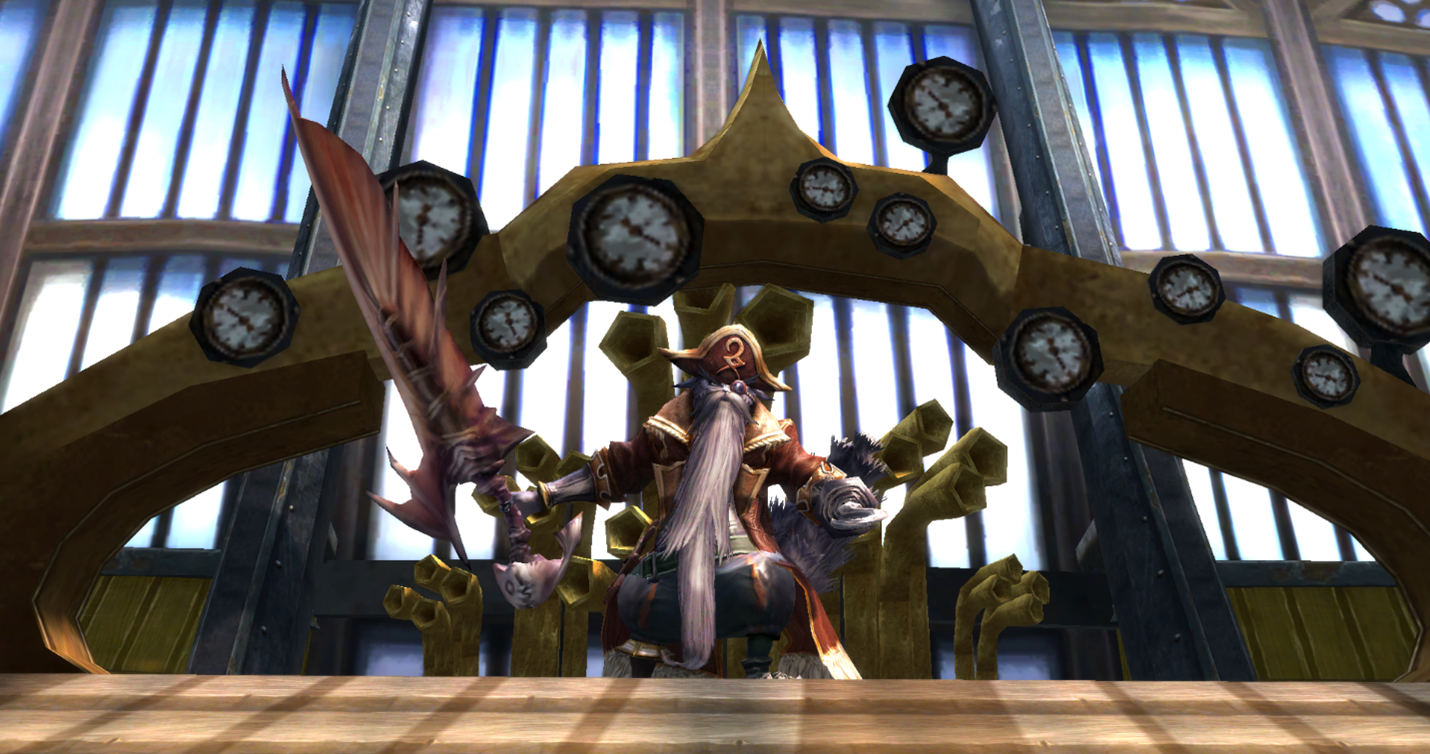 5. The instance dungeon “Nochsana Training Camp” has been revamped. 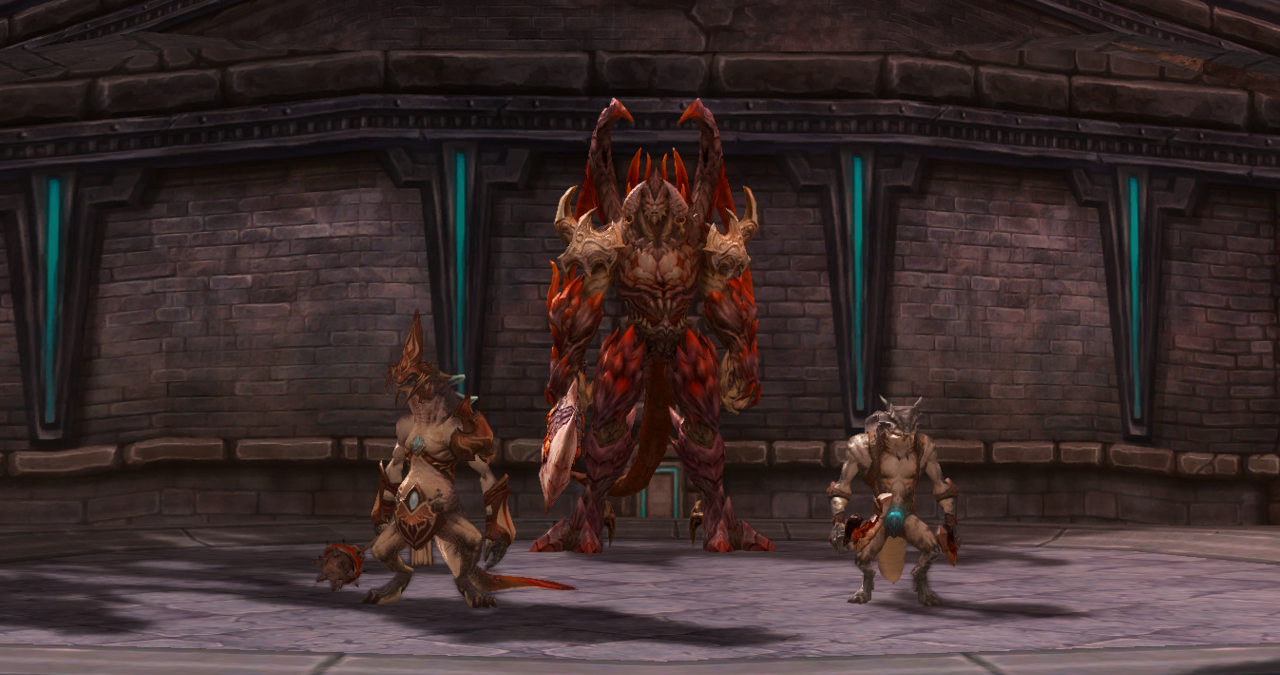 6. Added a “Corrupted Ginseng" monster, from which you can obtain bonus points, to "Dark Poeta".

7. The number of “Tahabata Tokens” that can be obtained by defeating Tahabata Pyrelord has been increased.

8. The following instances have been changed to solo instances:

11. Set chance of obtaining “Elder Equipment” from boss monsters in some instance dungeons.

12. The re-entry method for single-player instance dungeons has been changed.

13. The instance dungeon entry reset method has been changed.

14. Changed the number of times you can enter certain instance dungeons:

15. Changed the entry levels of 4 instance dungeons where the Elyos and Asmodians had different entry levels.

16. Changed the rewards that can be obtained from boss monsters in some group instances.

22. Some monsters in Draupnir Cave have been removed.

23. Increased the chance to acquire relics and equipment in the Upper Abyss Central Treasure Room.

24. Increased the chance to acquire weapons when Dark Poeta is successfully cleared.

1. Added Arena of Glory to the Tempere Training Camp.

2. Changed the number of Competition Points earned by winning or losing at the Arena of Solitude/Chaos.

3. Added Competition Points that can be obtained in the Arena of Solitude/Chaos. 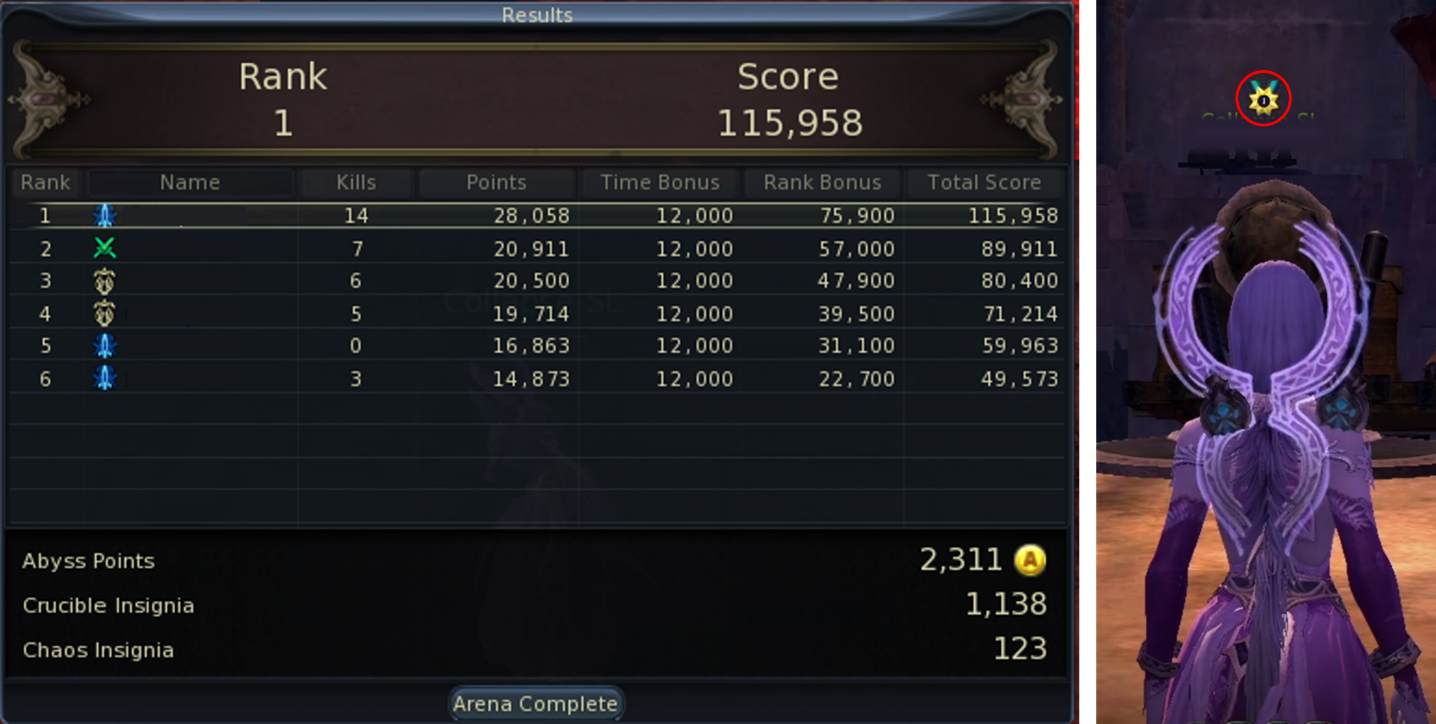 The ability to change equipment according to the situation is added to support a variety of playstyles and scenarios. Gear Set is a function that allows you to freely configure and save your desired equipment sets. You can use this to quickly swap gear sets depending on the situation and enjoy more fun battles. 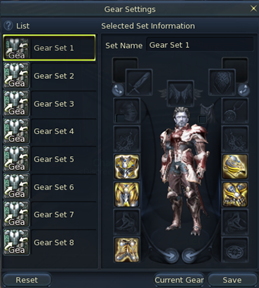 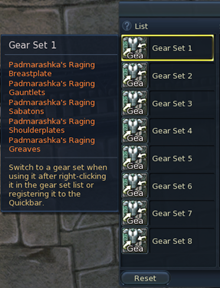 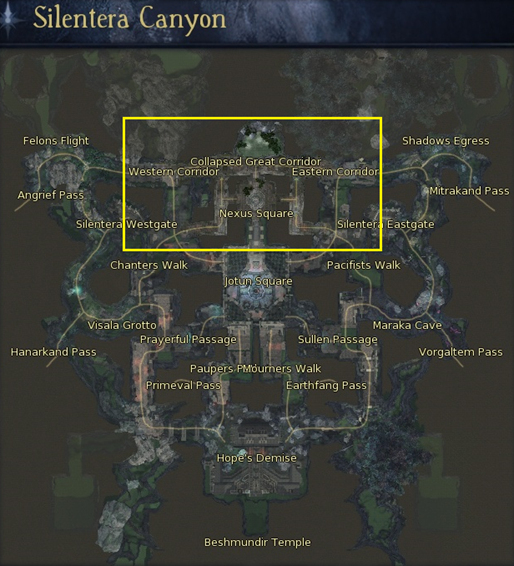 1. Adjusted some gate NPCs in the Inggison/Gelkmaros zones.

2. Added additional guard NPCs to the Inggison/Gelkmaros zone central base and the town near the Araka entrance.

3. The Elyos NPCs located at the Inggison and Sawtooth Valley have been removed.

4. Increased the numbers of Brimstone Petrahulk and Mossy Mudthorn, the targets of the Balaurea zone daily quests.

*Only game time will be extended. (No pets or other items)

Siel’s Aura has always been the key to unlocking the full Aion Classic experience for your account, granting all of your characters the ability to fully reap the benefits from EXP gain, to item drops. After careful consideration, we’ve made some changes to bring that true Aion Classic feel to every player, with price reductions, and benefit changes—whether you’re able to subscribe or not!

Ultimately, we wanted Siel’s Aura to be more accessible on all levels for everyone. We’ve reduced the subscription price and eliminated some of the penalties for the Free Trial.

Not only will members have access to the benefits of a full Aion Classic experience, but now when members subscribe, they'll be able to level faster with double the experience gain, and we’ve made sure to also increase Kinah and Abyss Point Acquisition on the field as well!

More details will be available later at: https://www.aiononline.com/en-us/shop/siels-aura

We hope these changes improve your gameplay experience. As always, if there’s something you love, let us know in the forums! And if you’ve got an idea how something could be done better, we would love to hear from you. Happy Gaming, Daevas!

We’ve a plethora of events coming your way, where you’ll be able to acquire a fantastic pet permanently, take advantage of bundles of fantastic items at a discount, and boost your AP, and EXP!

Event Period: September 28, 2022 – October 26, 2022
Various items will be delivered via Survey to 10lv ~ 55lv players who login to the game during the event period. You can collect 10 [Event] Fragmented Blessings Shards and earn [Event] Black Aliu’s Egg which can be hatched to [Event] Black Aliu permanent pet with 21-pet pouches!

Get a ton of amazing items all in one bundle for just 390 Quna! From Weapon Selection boxes, to accessories, and consumables, you won’t want to pass up this great deal!

The weekly EXP and AP boosts are also back to give you an edge! Make sure to take advantage of the following dates to double your EXP, and AP! 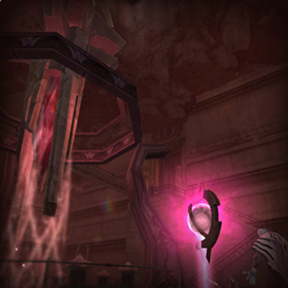 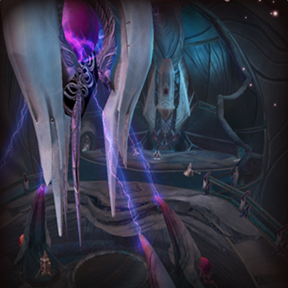 Take advantage of these great sales until early December!

Daeva Pass Season 18, along with the return of the beginner pass, and a tha...

Get your Wardrobe Expansion Ticket at Prime Gaming