Aion’s update 8.2 is finally arriving with an array of quality of life, features, bug fixes, and more that Daevas have been clamoring for quite a while—From the wardrobe system finally making an appearance to allow for easier access to daily styles, to brand new challenges in Heart of Apsaranta (Normal), a new Empyrean Lord Season for even greater rewards to achieve, and so much more! Not only does this update bring the game up to the October 27th update in Korea, but we've also included an update to the Black Cloud Market with brand new packages, too!

PLEASE NOTE: For additional information on known issues and other updates related to 8.2, events, and the BCM store, please visit the announcement section of the forums. 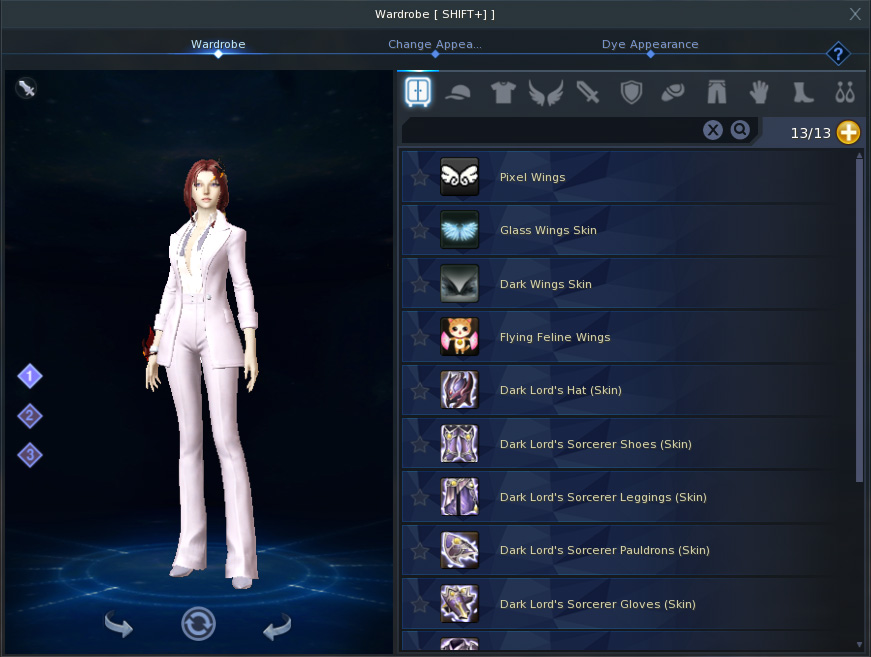 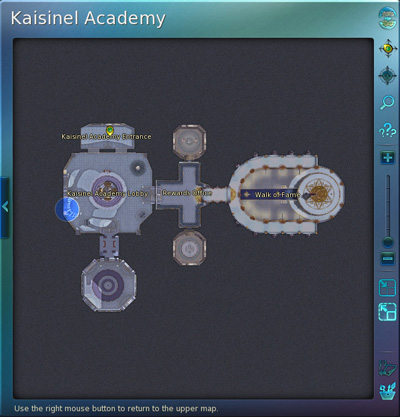 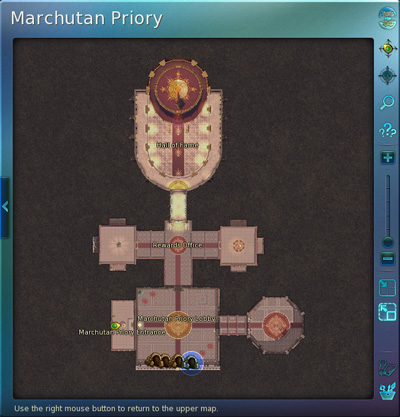 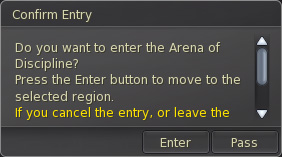 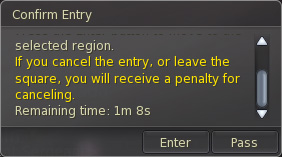 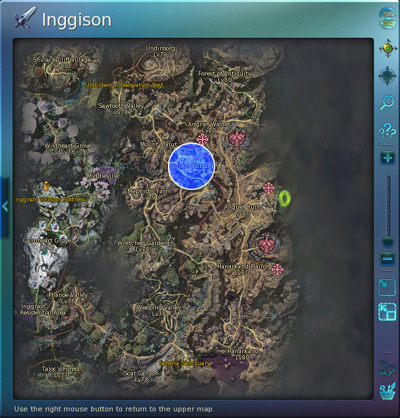 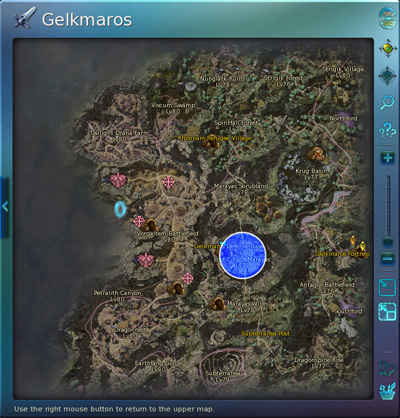 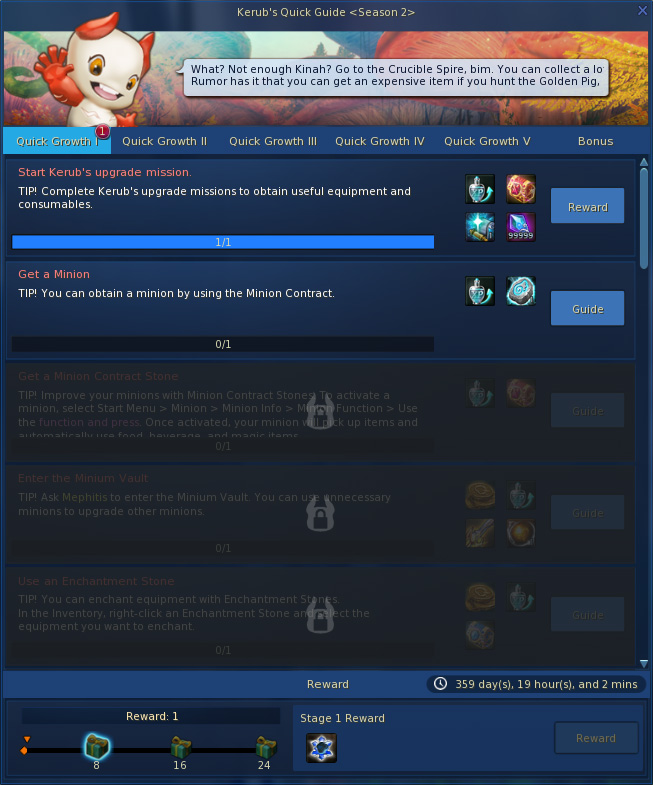 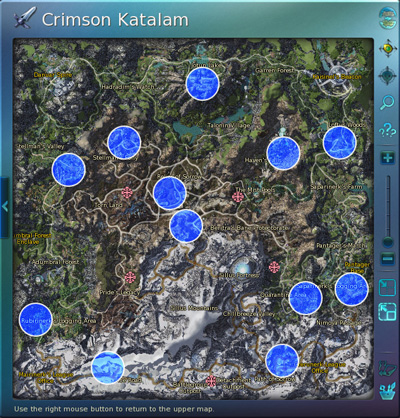 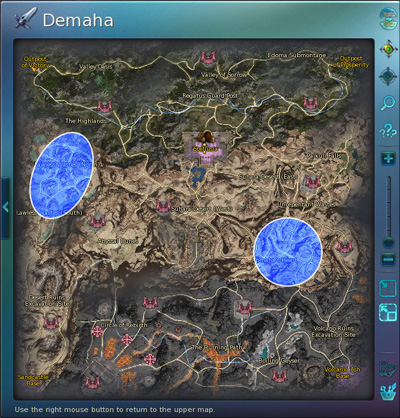 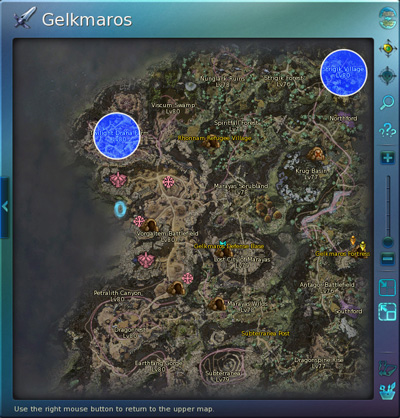 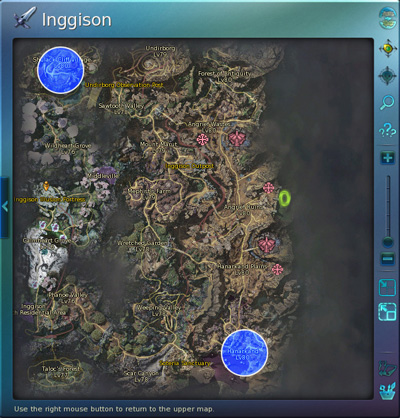 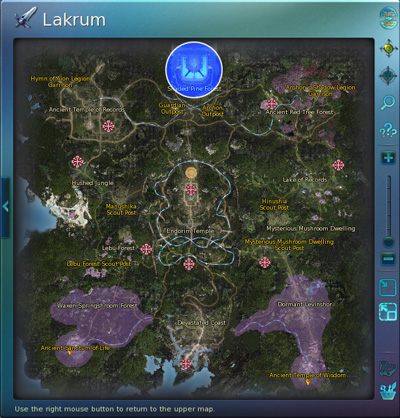 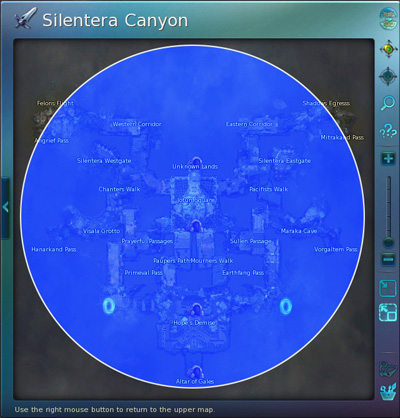 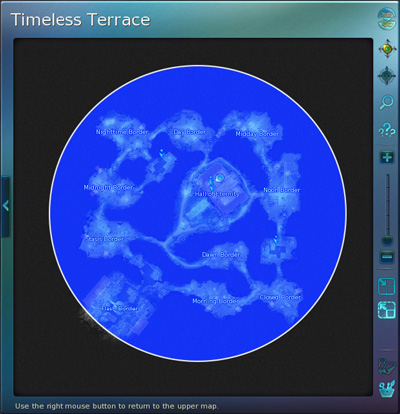 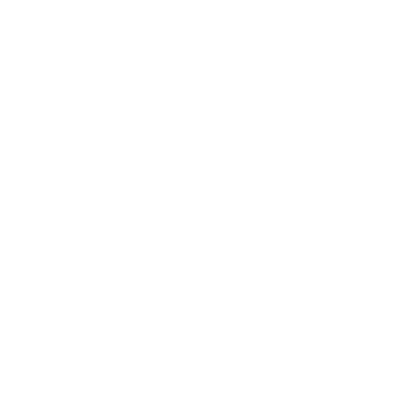 The Black Cloud Market has been updated with brand new sales items in celebration of the 8.2 Update, including several great transformation packages and bonus harvest coins, which you can trade in for even more goodies! 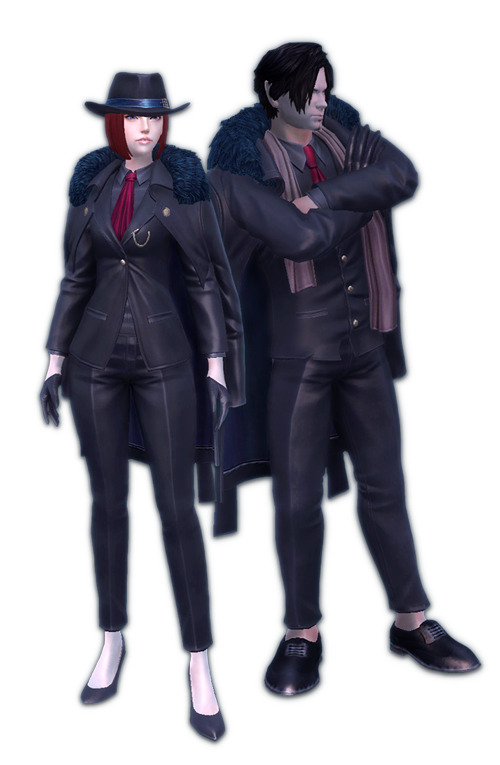 With this promotional addition, an NPC named ‘Autumn Harvest Manager’, located in Gelkmaros and Inggison, will be available to trade in [BCM] Abundant Autumn Harvest Coins, which can be obtained from the promotional sales above! This NPC will carry the following items:

The following items can be obtained in each of the boxes listed above. Please note which ones are selection boxes, and which ones have a chance to gain: