A level playing field for all combatants

The Hero System is designed to allow you to choose equally matched characters you can bring to the battlefield. Players choose their desired class and will then be subsequently matched to join a battle. There is no level limit or restriction to participate as your own character stats will not be reflected in a hero system battle. Heroes have their own carefully balanced stats, so no matter which character you choose, everyone will fight on equal terms. Each character is provided with a total of three Stigma skill combinations, which you can customize after selecting a hero and then a skill combination.

Hotkeys and quickbars are stored in the state of their settings by Stigma skill combination. 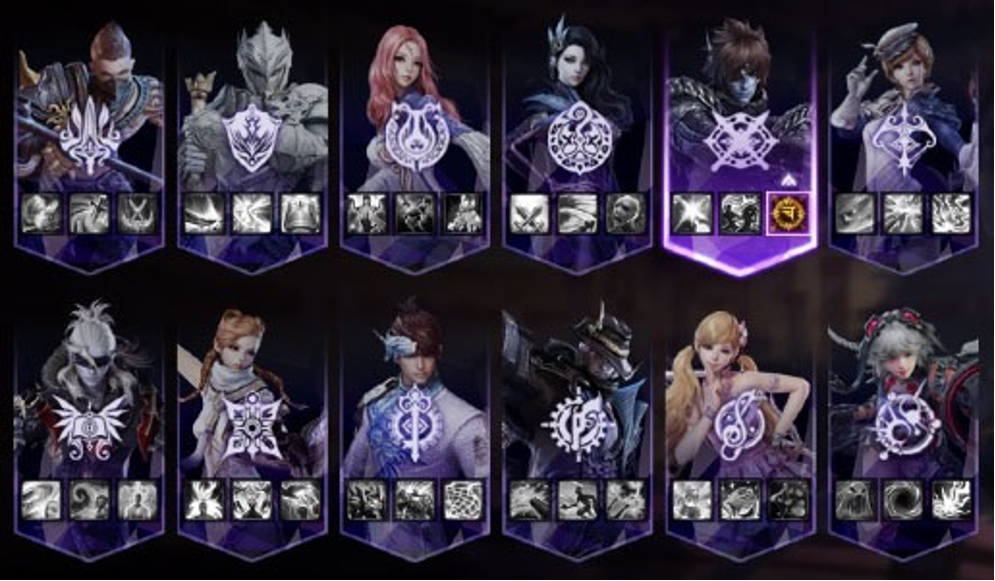 The Hero system is an arena between individuals. In the Chaos Arena, up to 8 people can participate in a player vs player free-for-all. Players are matched together randomly—allowing players of the same class or race to be pitted against each other without discrimination. On the battlefield, your opponent’s actual character names will not visible and will be displayed as a "Trainee”.

About the Hero System Arena Map

Each battlefield will be played in 3 rounds, with each round having a different background and structure. Use the features of each terrain to your advantage to gain the upper hand on your opponent. There are also treasure chests in each round that you or your opponent can loot to aid you in battle. 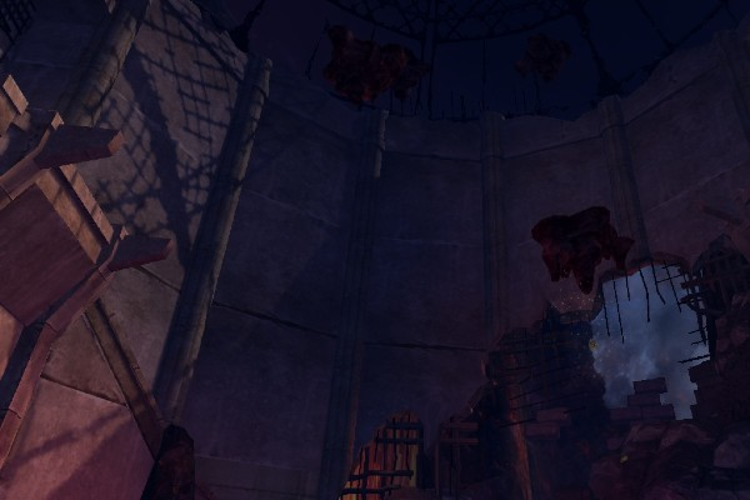 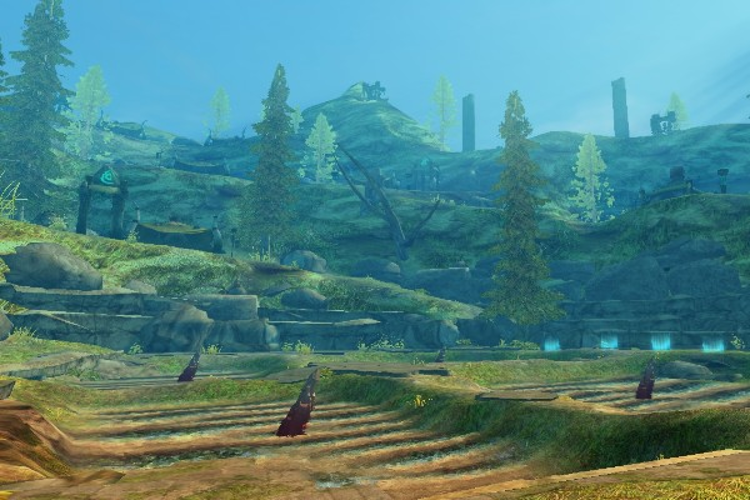 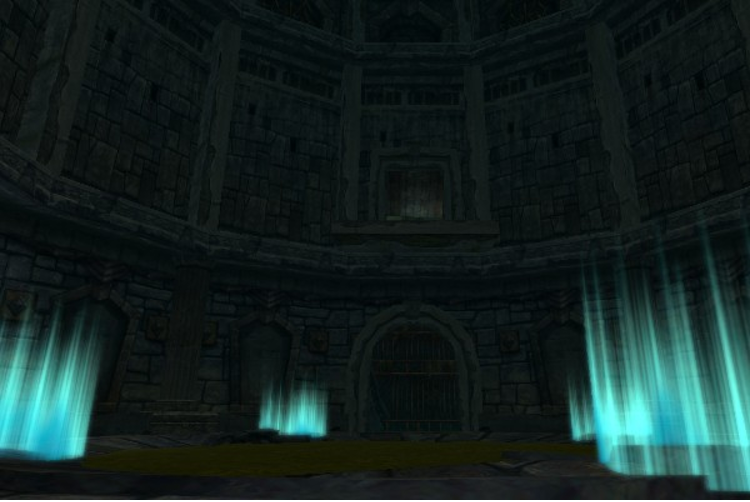 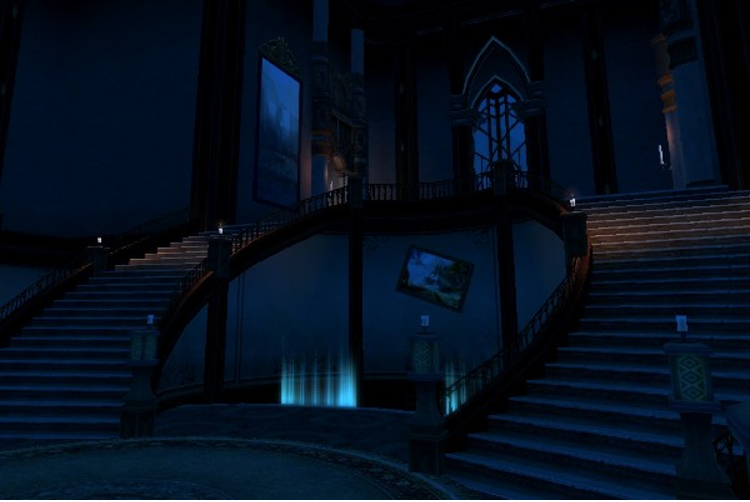 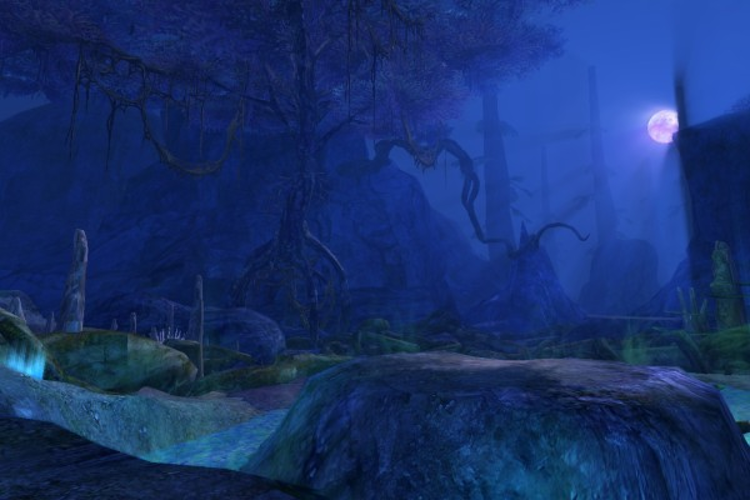 Upon entering the Battlefield, players will start with a score of 10,000 points each. If you take down an opposing character in the Chaos Arena, you will be awarded 1,000 points. If you die, you will lose 50 points. In Round 3, you can further increase your points if you defeat an opponent who has won against multiple other characters in previous rounds.

Note: if a character reaches 20,000 points in the Chaos Arena before the end of Round 3, the battle will end immediately.

Each round also features monsters, collectibles and devices that can earn additional points.

The Relics of Blessing and the Relics of the Curse each feature items with different scores.

When you join a battlefield, you can earn different loot depending how you rank at the end. You can also use Hero's Silver to buy items in the store or earn APs through the Lugbug NPC.

Hero's Silver items are sold by the Battlefield Archives located in Inggison and Gelkmaros.

You can combine the Hero's Silver and a Void Box to create a Hero's Silver Box. Boxes of the Void can be purchased from the Aetherforging Manufacturing Supplies Supply Pavilion located in Inggison and Gelkmaros. A Hero's Silver Box can be sold at a Trade Broker, or you can open it and earn 50 pieces of Hero's Silver.

Where to use Battlefield Coins

'Battlefield Coins' previously acquired on the existing battlefields are being discontinued and can no longer be earned. The 'Battlefield Coins' you already have can be exchanged for Hero's Silver through the merchants of the great cities.

Auto-Hunting Comes Permanently to Apsaranta and the August Daily Log in Eve...

From July 29 to August 7, log in for a survey containing Drop charms, Trans...

The Dungeons Delve returns, along with chances to double your EXP, Kinah, a...

Players can now snag Moon Daru’s Picnic items and have chances to double yo...