This week we're bringing you a variety of goodies and treats, including our 13th Anniversary event! Read closely to know what's coming your way--you won't want to miss out!

To help those of you who need Blessed Ultimate Paragon Enchantment Stones, we have added 2 new recipes to Crafting: Morph Substances.

Happy happy birthday, from all of us to you, because it is our birthday, we’re partying with you!

September is upon us once more, Daevas, which over here in the West means something extra wonderful—Aion’s 13th anniversary! A baker’s dozen of years spent delving into dungeons, making friends, and outfitting your characters with the best styles Atreia has to offer.

This year we’ve got a whole slew of ways to take part in the celebrations—see full details below!*

Thank you for being with us, and here’s to many more years together!

Daevas who enjoy their time at Dreamworld can passively gain up to 750,000 experience per minute within the event area! 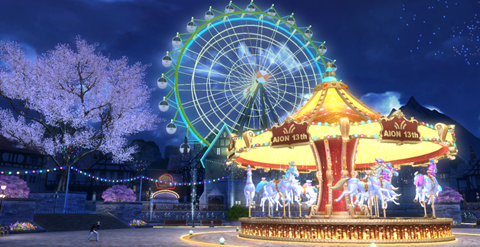 During the event period, you will obtain [13th Anniversary] Daeva's Day Anniversary Coin from various methods. These coins can be used to exchange various items!

[13th Anniversary] Daeva's Day Anniversary Coin has been added to the field drops! Use the Auto-hunt feature to collect as many coins as possible.

You can also obtain a handful of [13th Anniversary] Daeva's Day Anniversary Coins by logging into the game!

The following items can be obtained from the [Daevanion Coupon] 13th Daeva's Day Anniversary Gift. 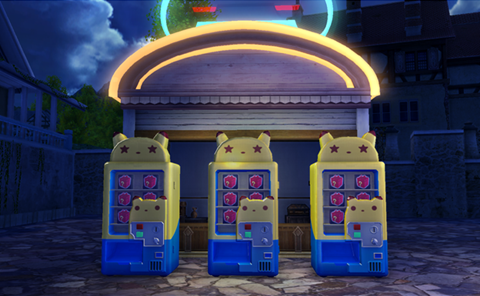 You will see NPC Daeva Fairy throughout the Atreia during the event period. Daeva Fairy will grant a buff of your choices between Lord of Destruction Zikel’s Blessing or Lord of Justice Nezekan’s Buff. You can select one of them at a time! 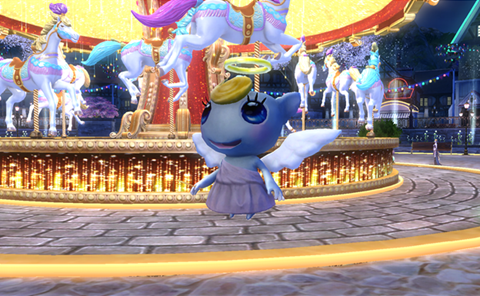