Bring out the cake and smash into an epic celebration with Aion: Classic’s first birthday! That’s right Daevas, we’ve made it one whole year around and are looking to pop up the party lights and get to the fun! We’ve got it all: Anniversary Awards for dedicated Daevas, Free Daevanion Coupons with armor delights, Special AP Passes, Another round of Beginner’s Pass, Epic monsters, Super buffs—the whole shebang!

Anniversary Awards Event Dates: Achievements are accumulated from June 23, 2021 to June 23, 2022. Rewards will be delivered by June 29.

Not only are we celebrating the birthday of Aion: Classic—we’re celebrating each of YOU! As an incredible force within Atreia, you’ve earned an award for your contributions! ALL players who log in during the Anniversary Awards Event will receive the Title: Ally of Atreia (15) days. Then, additional awards will be given to those of you who have gone above and beyond in your day-to-day battles: From days logged in, to special recognition for Daevas who’ve battled their hearts out in PVP and PVE content!

Common Reward for All Players

The following title will be given to all players who log in during the Anniversary Awards Event.

All players who meet the following criteria and log in during the Anniversary Award Events will be additionally rewarded with the following items:

* Top % is based on the total % of players with kills. 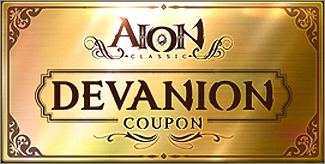 We hope you’re looking for more presents because we have a lot to still give away! All Daevas who log in during the Event shall also receive fabulous Daevanion Coupons! These two Coupons—delivered via survey—will give players access to a selection box of one piece of Elite Primus Pilus Armor and a Plastic Surgery Ticket!

The following Elite Primus Pilus Armor can be selected for Elyos:

The following Elite Primus Pilus Armor can be selected for Asmodians:

The following items will be given upon using the Daevanion Coupon Ticket:

W-what was that, Daeva? D-did you feel the ground shake just now? The crack of lightning and roar of thunder, the shriek of a titanic monster with otherworldly powers: THE FEARSOME GOJIRA has been disturbed of her slumber from all the partying going on and is attacking Inggison and Gelkmaros! Should you rise to meet this beast at send it back to its dwelling, you could be rewarded with some fantastical treasures!

The following items will be awarded to the group, alliance, or league that contributes the most to the defeat of Gojira:

From June 23 to June 29, grab your friends and feel the power of a whopping triple boost to experience that will be in effect during this time! Now would be a great chance to top off to the level cap of 55, or train up your alts with brand new friends who are coming to the game. 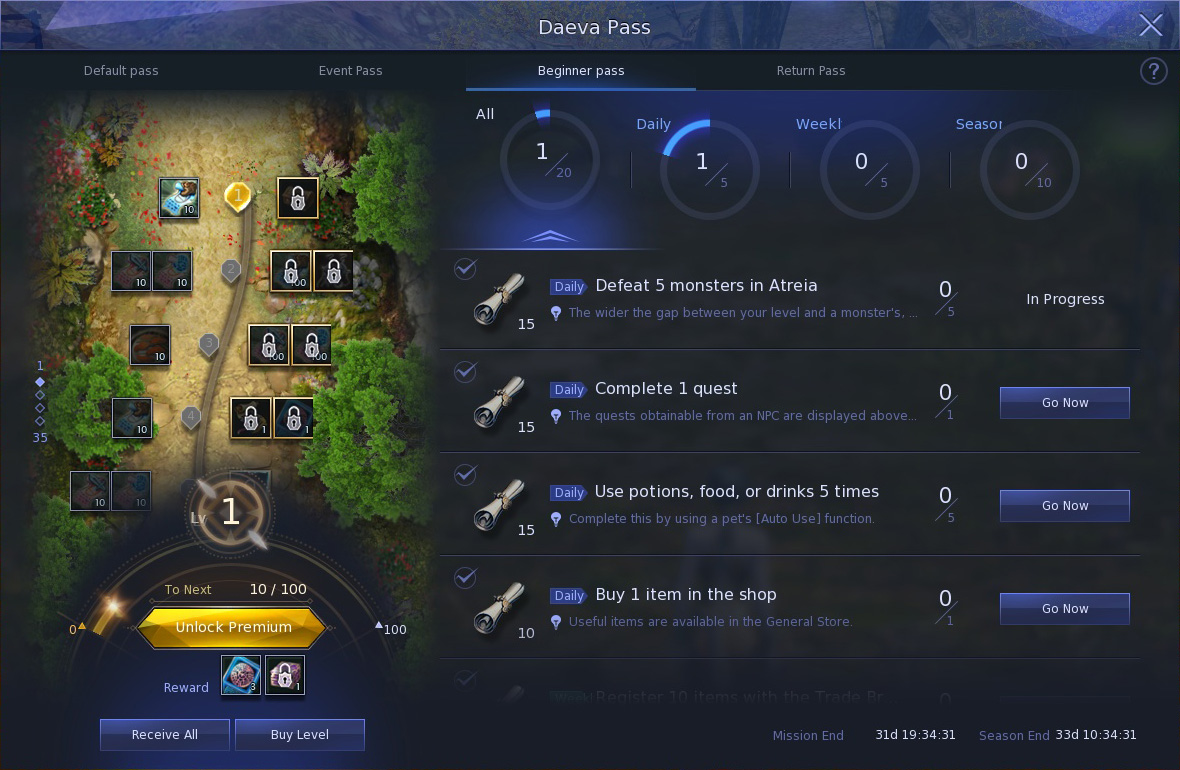 During the array of celebrations this month, we’re also kicking up another Beginner’s Pass for those new Daevas joining us during these wondrous moments!

Players who wish to purchase a premium pass will have access to the following bonus items. Although not required, all players will still receive free items by accomplishing quests and levels in their Beginner’s Pass!

But wait, there’s more! The celebration doesn’t stop with just beginners—we’ve also got a special Event Pass for you Daevas looking to get geared up!

Players who wish to purchase a premium pass will have access to the following bonus items. Although not required, all players will still receive free items by accomplishing quests and levels in their Event Pass!

The following items can be obtained from the 1st Anniversary Bundle:

The following items can be obtained from the Stigma Support Package:

The following stats can be obtained from consuming a Charming Pink Tiger Candy:

One of the following accessory bundles can be selected when opening the Squad Leader Accessory Package:

The following accessories set will be given based on the player’s faction when opening the Squad Leader Accessory Set (Physical):

The following accessories set will be given based on the player’s faction when opening the Squad Leader Accessory Set (Magic):

Examine how to best use Auto-Hunting in our guide!

Get your Black Sheer Outfit at Prime Gaming