When the Apsaranta World Raid begins, you will be guided through a system message. Later, the Apsu Legion Sky Assailants appear simultaneously around each of the operating sites.

When the Sky Assailant appears, a Reian NPC will also appear and attempt to take down its protective shield. At this time, the Apsu Legion, summoned from the Sky Assailant, along with the surrounding sub-legions, attack the Reian NPCs to prevent this from happening. If a Reian NPC is killed by the Apsu Legion, the World Raid will end in failure, so you will have to work hard to protect the Reians! 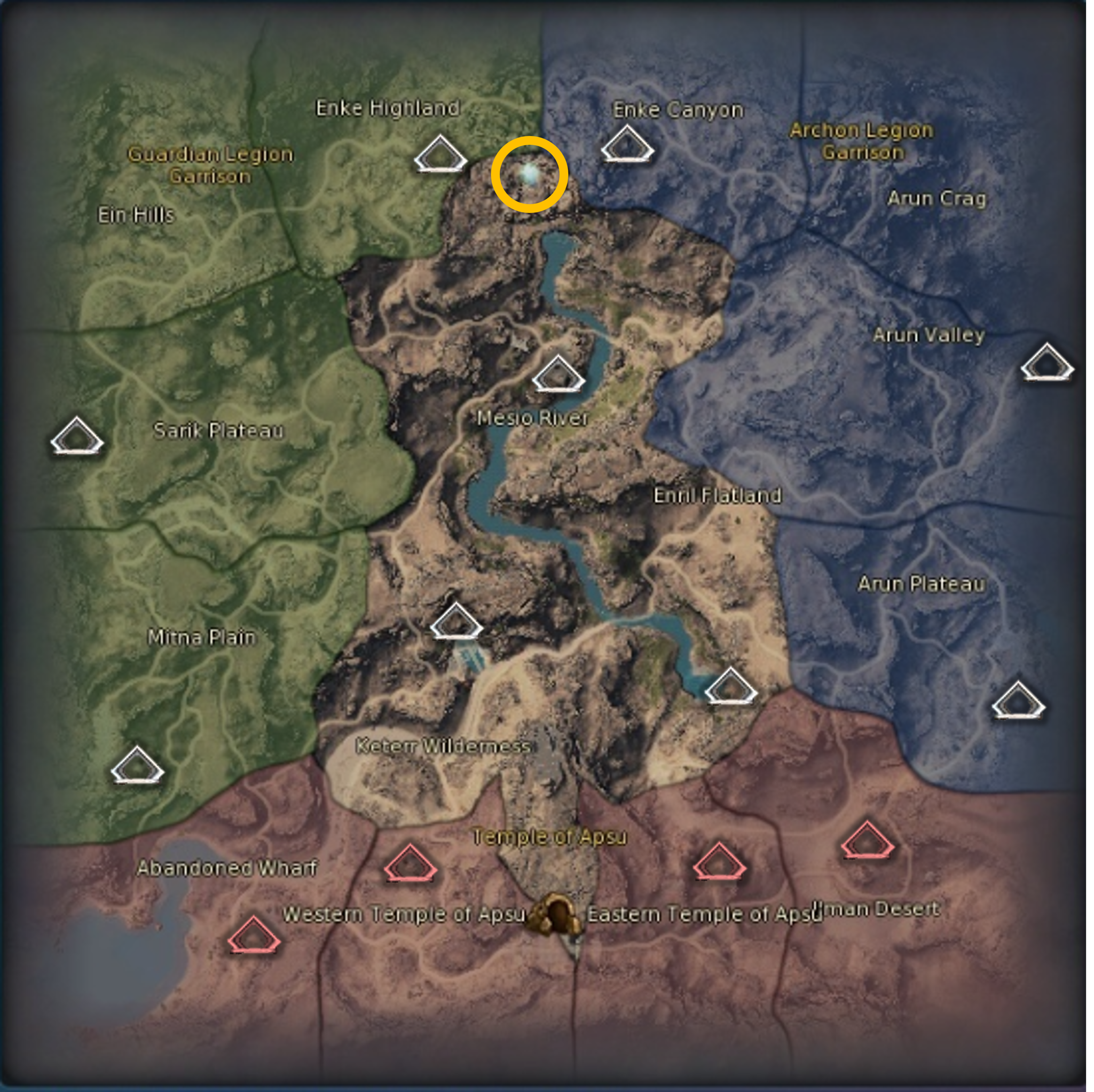 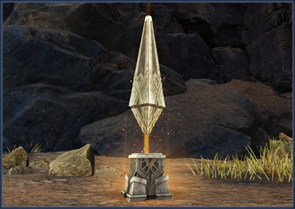 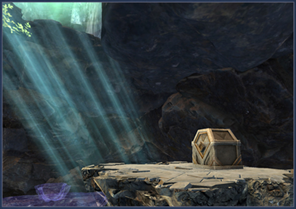 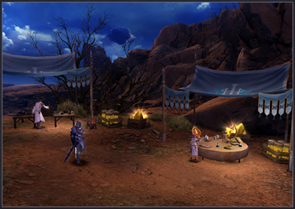 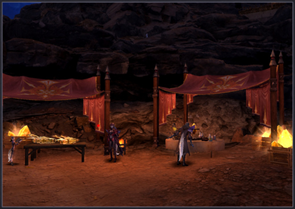 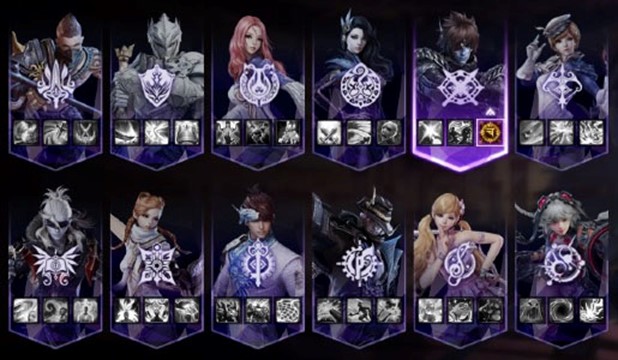 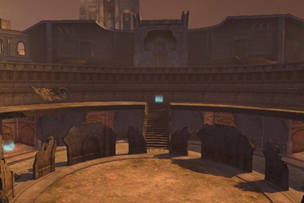 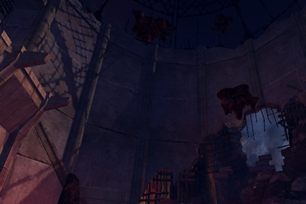 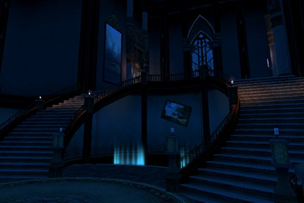 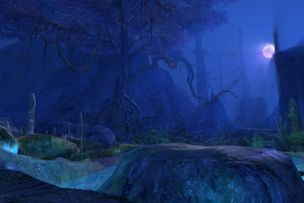 4. Ancient Refining/Sanctity items can be stored in stacks of up to 1000 now.

5. Fixed an issue where the Snowmobile windshield was not normally seen in the mount cube preview. 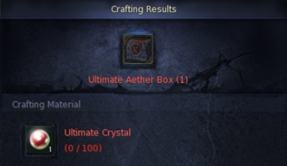 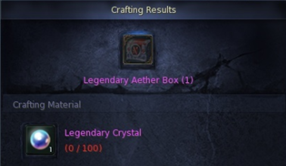 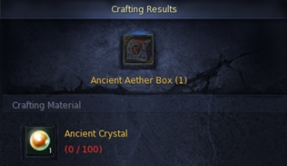 In the Aether Box (Ultimate, Legendary, Ancient), you can earn the following items:

※ For example, in Apsaranta, you can recruit, apply for, and enter the Primeth’s Forge (Normal) through the integrated recruitment text.

※ However, the arena of solitude can only be applied for inside the Crucible Square. 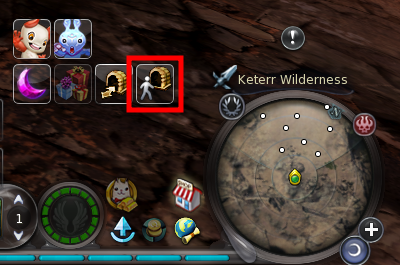 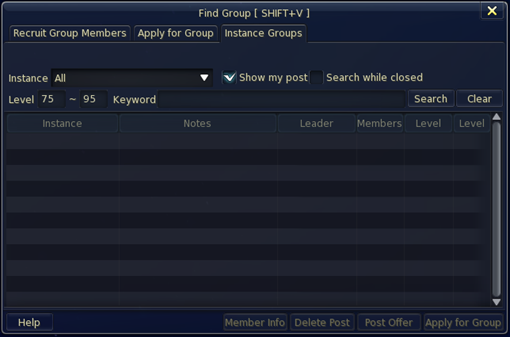 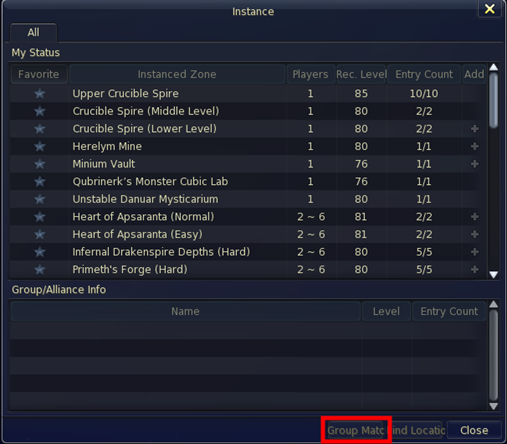 1. Improved an issue where characters sometimes got stuck in the path while using a windstream.