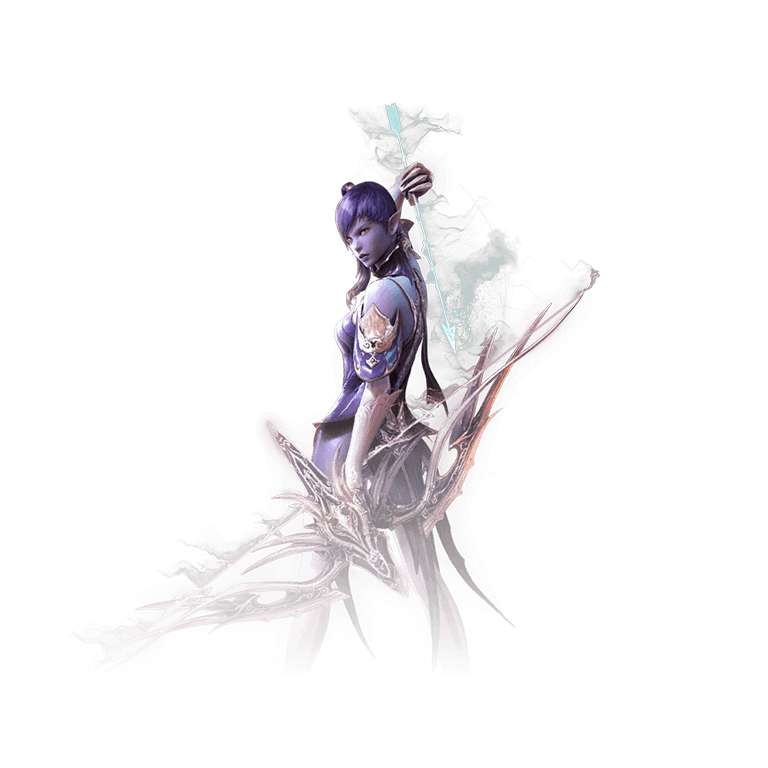 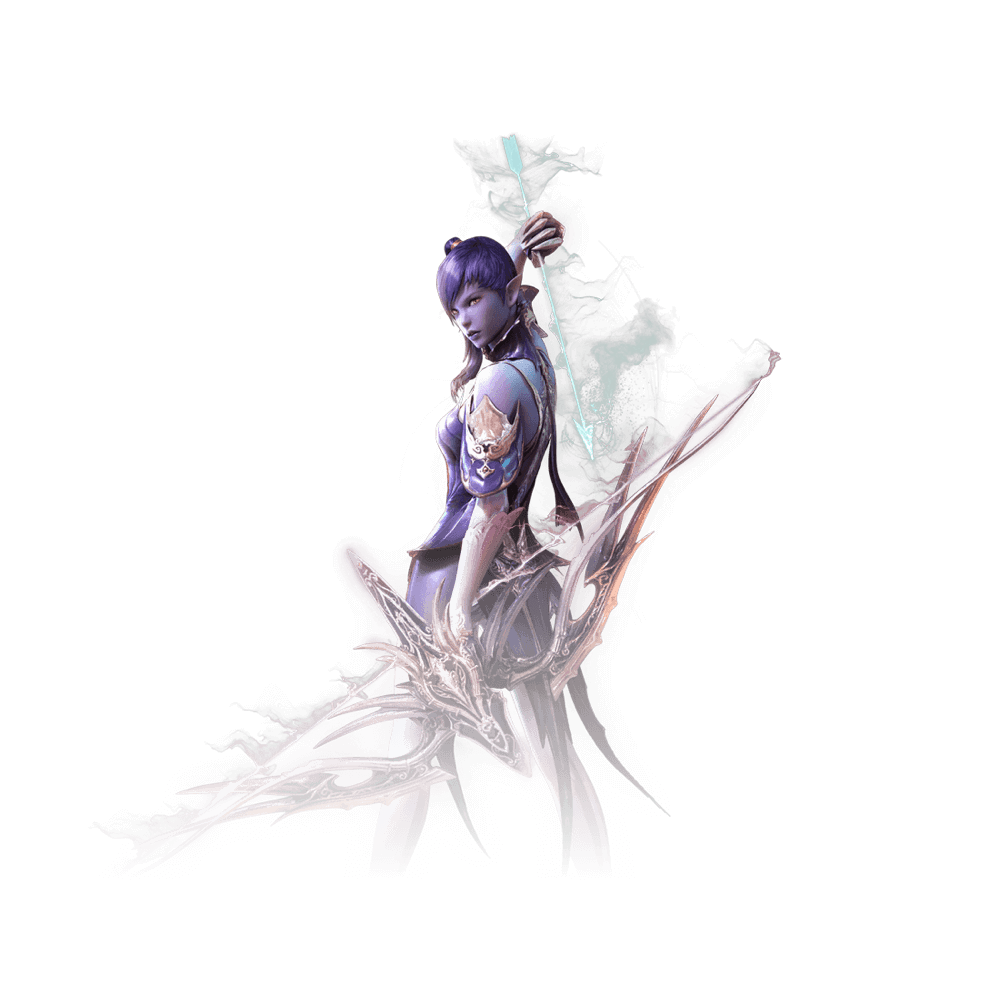 Rangers are Atreia's undisputed masters of the bow, sacrificing the scout's aptitude with sword and dagger to focus almost entirely on ranged combat. The Ranger is also able to set various traps, making it both a formidable opponent on its own and a valued member of any group. The potent combination of long-range damage and traps makes the Ranger able to adapt to nearly any situation.

Can strike from a distance with great accuracy

Has the ability to use traps with varying effects

Has a versatile combination of damage and control abilities 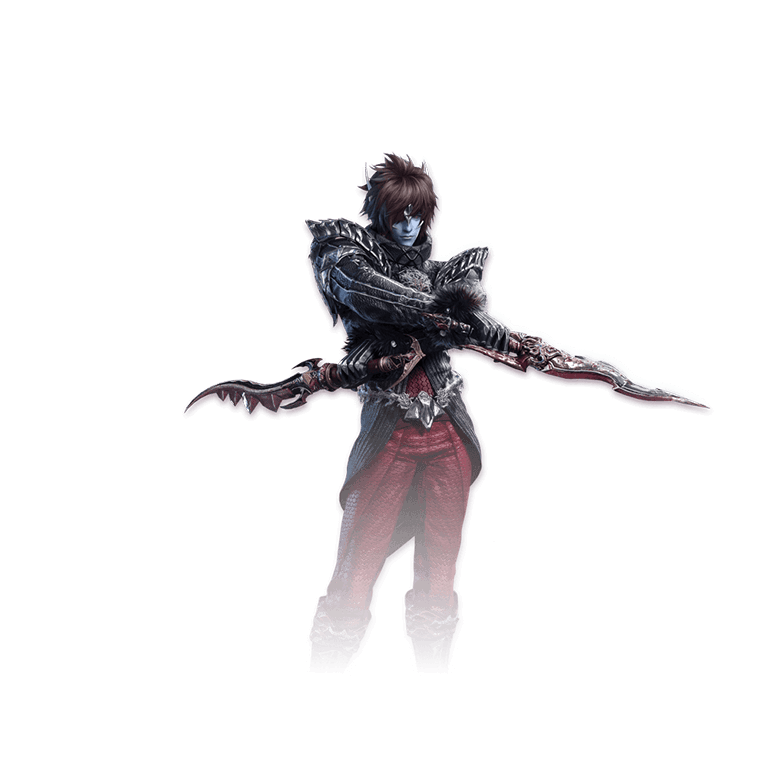 The Assassin is a potent melee specialist that follows the Star of Death. After hiding itself, an Assassin quietly approaches its enemy and aims for vital spots to inflict great amounts of damage instantly. This is one of the Assassin’s trademark combat skills. Some Daevas have criticized them for ambushing defenseless enemies or using poisoned blades. However, the Assassin is necessary in the legions for its battlefield roles of infiltration, disruption, and subterfuge.

Has a variety of skills to debuff their opponents, including poisons and stuns

Can evade many attacks and in return counterattack with devastating accuracy

Has the ability to hide, even in plain sight