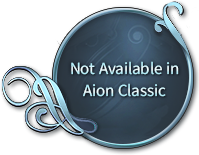 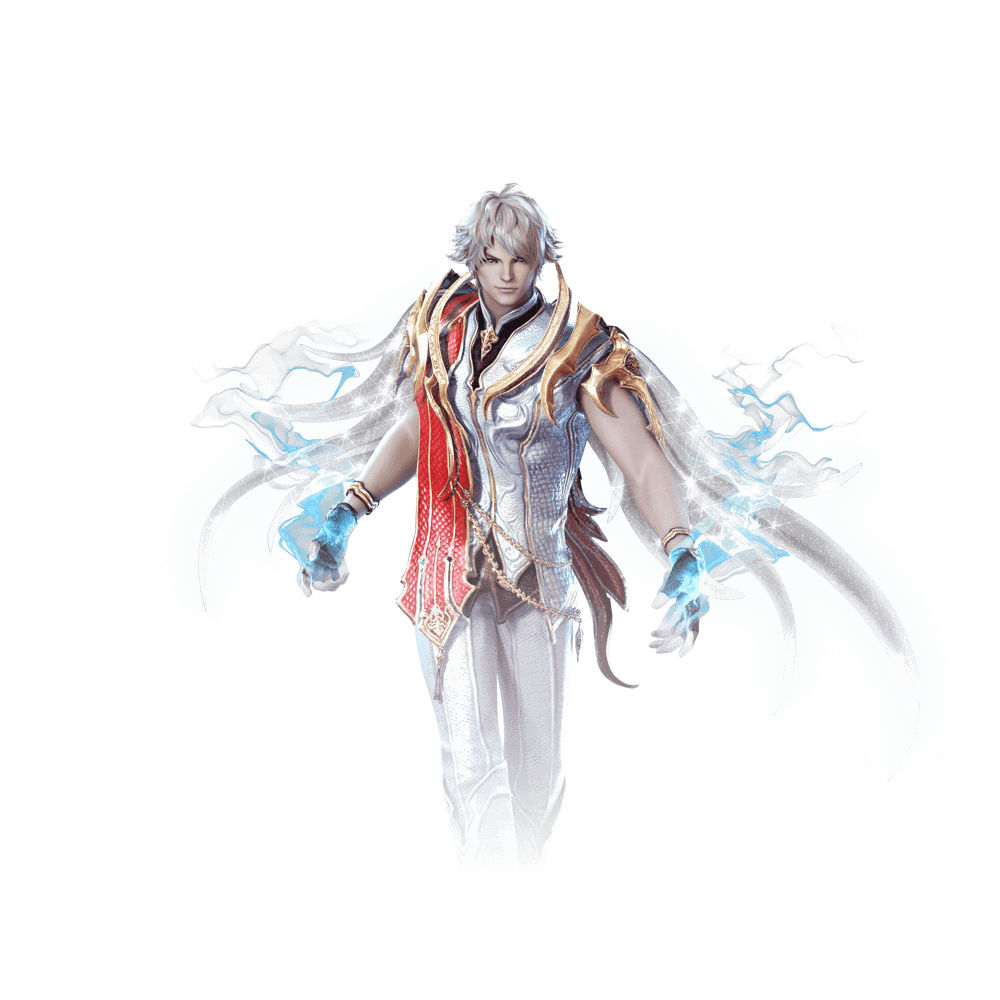 Blessed by Lady Siel, the bards of Atreia once used their song to tell tales and bring inspiration to allies. After Siel’s sacrifice, the bardic voices lost their joy and many went their own way across Atreia. Those who continued their practice through the centuries found that weaving song with the power of Aether produced astonishing results. As Songweavers, these magnificent composers walk the battlefield, lifting their allies' hearts and spelling their enemies' doom with the power of song.

Can reduce opponents stats and control their movement

Viable secondary healer when accompanied by a Cleric 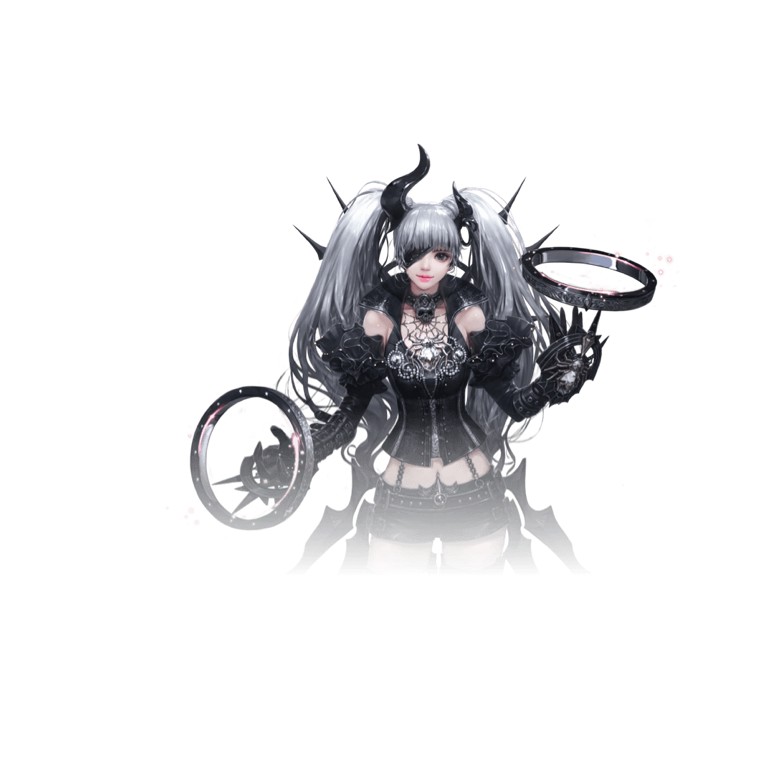 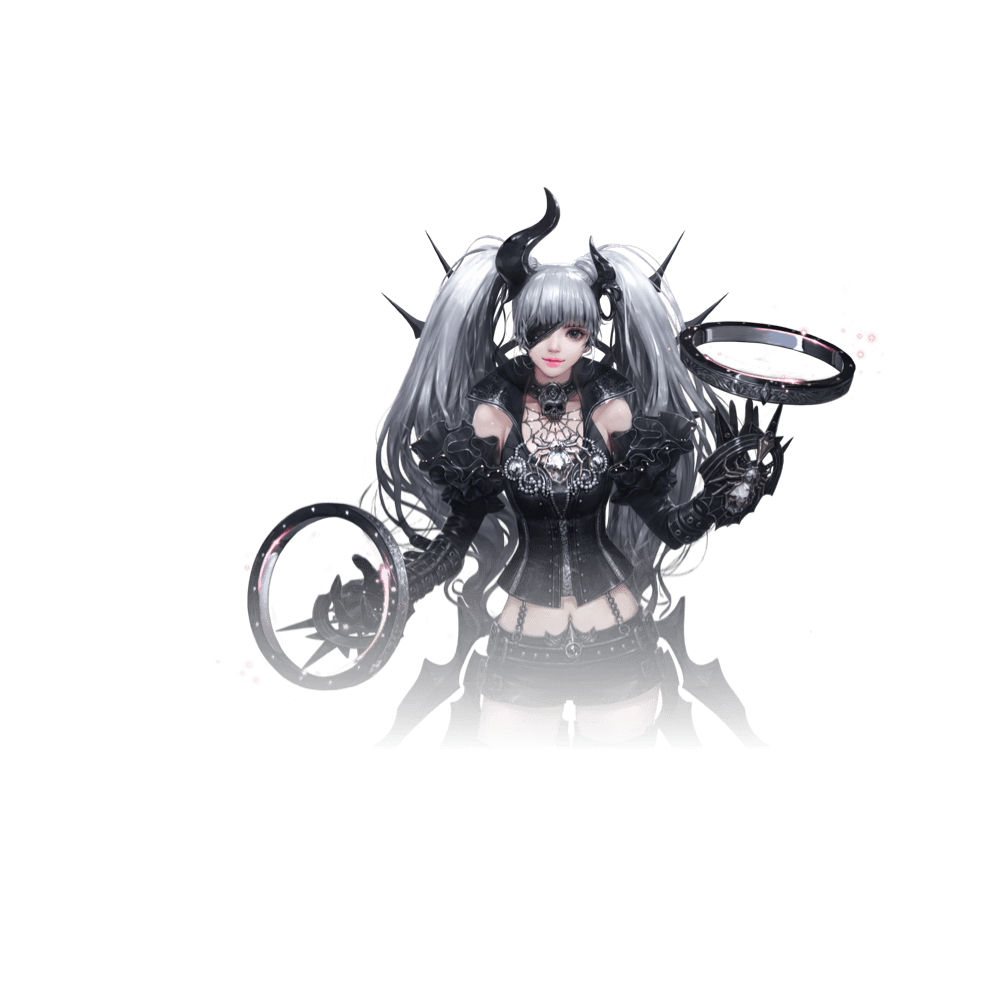 Before the Cataclysm, a Muse named Irnin first infused paint with Aether. With Lady Siel's support, he trained the first Vandals. After Siel's death, however, the Vandals were scattered. They survived in the shadows, but their numbers were few and they faded from memory. When Ereshkigal laid waste to Atreia, the Vandals reappeared, many sacrificing themselves to save the innocent. In recognition of their valor, Vandal training was officially established by the Empyrean Lords.